If you have not seen Mamma Mia 1 or 2, please proceed with caution because spoilers lie ahead.

Donna Sheridan, badass, world traveler, single mom, business owner, phenomenal performer, made the wrong choice of men. Sam, while great, is NOT the best choice here! Let’s start with the obvious reason: their entire relationship WAS BASED OFF A LIE. Sam spends 2ish weeks with Donna on the island only for Donna to find out that he is engaged. Sam has a god damn fiance. On top of this, when Donna confronts him about her, he doesn’t even attempt to fight for her love. He gets up and leaves and doesn’t speak to her again until Sophie sends the wedding invites. BOOOO. There’s not even really any other reasons, that reason truly should be enough.

Next, we have little bby Harry. Who, if he wasn’t gay, would probably be a really good choice. But alas, he likes boys just as much as Donna does. But even if Harry was straight, he’s STILL not up to par. He’s wildly clingy and absolutely not impulsive and spontaneous enough for Donna’s lifestyle. Oh! Also! Harry blatantly uses Donna for sex so he can lose his virginity. Now I won’t give him a huge penalty for this because smol Harry is just trying to figure out his sexuality and how can you know you’re gay if you’ve never slept with a woman! (I know this isn’t how being gay works, but young Harry in 1970sish times would think this way soooooooo).

Finally, we have the best option: Bill. Bill Anderson. Bill is scruffy, blonde, surfer boy chic, and my heart is his, and Donna should give him his heart too. 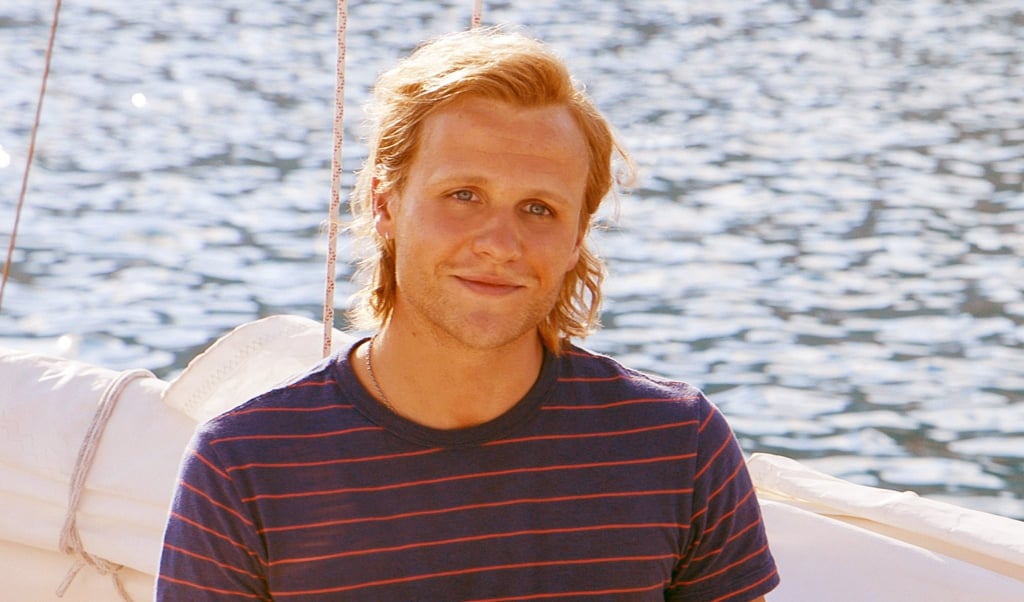 For starters, he owns a boat. You gotta have some coin to own a boat! I know the other two are also pretty well off, but do either of them own a boat? NO! If we ditch the boat, we still have his stellar personality. If we ignore the fact that he just wants to bang Donna (who doesn’t want to bang Donna?) he’s the nicest to her. Let me drop some facts. He doesn’t lie to her ever. He doesn’t use her for sex. He truly cares about her. He comes back after his sailing race to make sure she’s okay. Oh and on top of all of this? He literally wins an award for being the best Swede or something. The part I really keep getting stuck on is the coming back part. He leaves for three weeks, after just having met her once, has no communication with her whatsoever, and comes back to the island to make sure she’s safe and okay. And then he gets freaky with her and gives her some banging rebound sex.

We also can’t forget that Bill basically saves two lives — the Greek couple that jumps into the ocean because they love each other but neither can swim.

In conclusion: Bill is the better choice and Donna really fucked up.

The only thing going for her not picking Bill is that Rosie likes Bill and #GirlCode.