Last week I fought so many god damn white men I could feel the ghost of Harriet Tubman cheering me on from the grave. Three. I fought with three white dudes in a span of like 24 hours. Less than that honestly, it was probably all within 6 hours.

It all started at work. I was scrolling through Twitter on my phone, as one does at work, and I had gotten a BUNCH of random ass followers after I had tweeted this:

I am an absolute WHORE for Boston sports teams supporting each other https://t.co/1mDmXtg7CG

A stellar tweet by my honestly. But I was getting a bunch of random new followers, mostly Boston dudes, and a lot of those new people were sending my DMs. I shared one of the more raunchy DM’s to my twitter because A. It was funny and B. I wanted to call out his gross ass:

I truly didn’t think anyone would say anything negative other than the guy whom’st it was about. Boy was I fucking wrong…. This asshole slides into my mentions, doesn’t follow me, I don’t follow him, and we don’t have ANY mutual followers, calls me out and says I’m looking for clout. EXCUSE ME SIR. Yes. That’s exactly what I’m doing.

Example to everyone out there. Don’t say stupid shit in the DMs. Girls are looking for clout on 2019. https://t.co/vIj52KXCcb

My ENTIRE existence is “tell me I’m funny and pretty oh and also I’m going to call out people that suck on the internet.” IT’S A BRAND. We then continued to go at each other for a while:

I’m not looking for clout, I’m looking to call out dumbass boys, the clout is an added bonus

dude calm the fuck down, I don’t think I run anything. You’re the one calling out a random girl you don’t even follow

I posted a video of myself that I thought was funny… isn’t that the entire point of this app???

So me tweeting that means guys get to be gross in my DMs? No fucking thank you.

You are VERY butthurt over someone you don’t even follow

Also. I looked him up and this loser is literally fucking 18 years old. Like calm down and get the FUCK out of my mentions.

So after all this is going down I’m riled the FUCK up to head into Boston to go watch the Bruins game with my friends. I was basically ready to run through a god damn wall between the hype of Boston championship runs and yelling at white boys. By the end of the night I truly think I could have run through a brick wall and not felt a thing.

Me and my friend spent the wait in line getting hyped for the game, talking to Bruins fans, shitting on Blues fans, shitting on her EX and his dumb ass friends. I. Was. Fired. Up. We finally get into the bar and head straight to the bathroom. If you’ve ever been to Hurricane’s in Boston, you know what the layout is, if not, it’s basically one big open bar area connected to another smaller bar area, and the bathroom is in that connecting hallway. I come out of the bathroom and turn into the larger bar area and IMMEDIATELY see a guy trying to take a picture of a girls ass.

The guy was so easily 60+ years old, we’re talking old enough to be my father, old enough to be my grandfather if we’re getting technical with it. And there is no way the girl was any older than 24. She was super cute, cute little denim skirt on with a Bruins shirt, just minding her own business and talking to her friends. And this guy is just taking pictures of her ass. BAD PHOTOS MIGHT I ADD. He had a whack ass angle, they were blurry as fuck because he was hammered and it honestly lookijng like he was using Androids first ever smart phone.

I was already so fired up from earlier and I just couldn’t sit here and watch this jackass do this. So I go up to him and just SHOVED him backward. 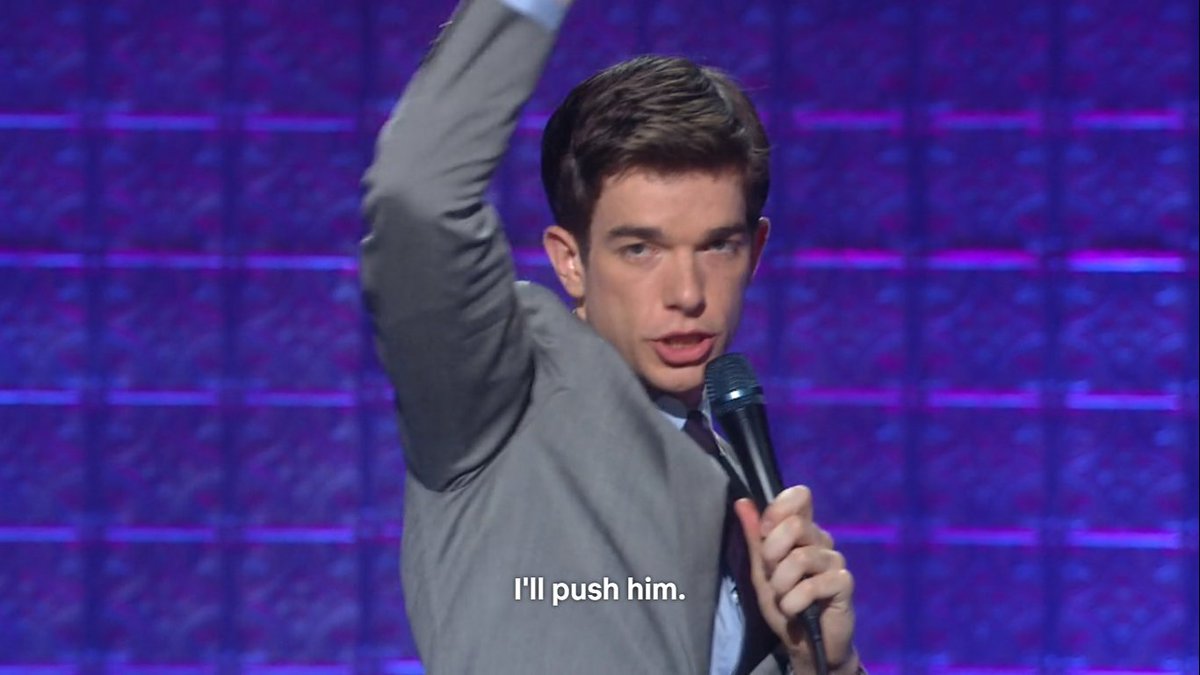 If you know me you know I’m not confrontational so this was wildly out of character. But I just started letting this guy have it and screamed at him for a solid two minutes and made him delete the photos. I dropped so many F bombs I sounded like a fucking rap song. Barstool sports was there doing their radio show and the only other thing going through my mind was, “it would be really great content to see this 23-year-old screaming at and pushing a guy who’s probably been divorced twice.”

He finally left and my only regret is not dragging him by his collar over to a security guard and getting his ass kicked out.

I was even MORE fired up after this, and I truly couldn’t stop shaking for like 20 minutes. I was fucking ANGRY. Like BRUH. The male population fucking blows.

But wait. It doesn’t stop there.

We fast forward a little, the game is in full swing, everyone’s drunk, people are mad because the B’s are losing and not playing well, and we’re sitting at a table next to a bunch of guys and girls, probably the same age as us. And one of them was STUPID fucked up. It was 9pm and he couldn’t even stand up straight. And he would not stop touching my friend’s ass. She turned to me and told me and I don’t even remember what I said but I know the words “my fat ass” came out of my mouth, and again, more F bombs. And a whole lot of finger wagging.

Homeboy ended up getting kicked out of the bar because he was being a fucking nuisance and CRAWLED UNDER his table, AND my friend stole his tshirt that he had presumably purchased that day. So it was a win win for us. 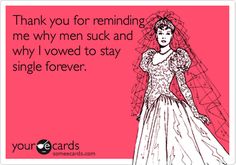 Also, men, if you see your friends doing this bullshit CALL THEM THE FUCK OUT. When that guy was grabbing my friends ass, I wasn’t just about to fight him, I was ready to fight all of his friends because they knew what was happening, knew how drunk he was, and they weren’t doing anything to stop it. The old guy was taking the picture of that girl because “his buddy asked him to.” Don’t enable your dumb ass friends because it makes you look like a dumb ass.

Thanks for listening. Fuck men, become a lesbian.