I was first introduced to Whitney Cummings when she was on KFC Radio last week, one of my favorite podcasts, shout out Barstool. And since then I’ve been hooked. Her interview with Feits and KFC is wicked funny, but her Answer the Internet, a video series where KFC and Feits ask celebrities to answer crazy internet would you rather’s and hypothetical questions, was fucking hilarious. She kills it.

I mean, the woman made herself a god damn sex robot, what’s not to love??? 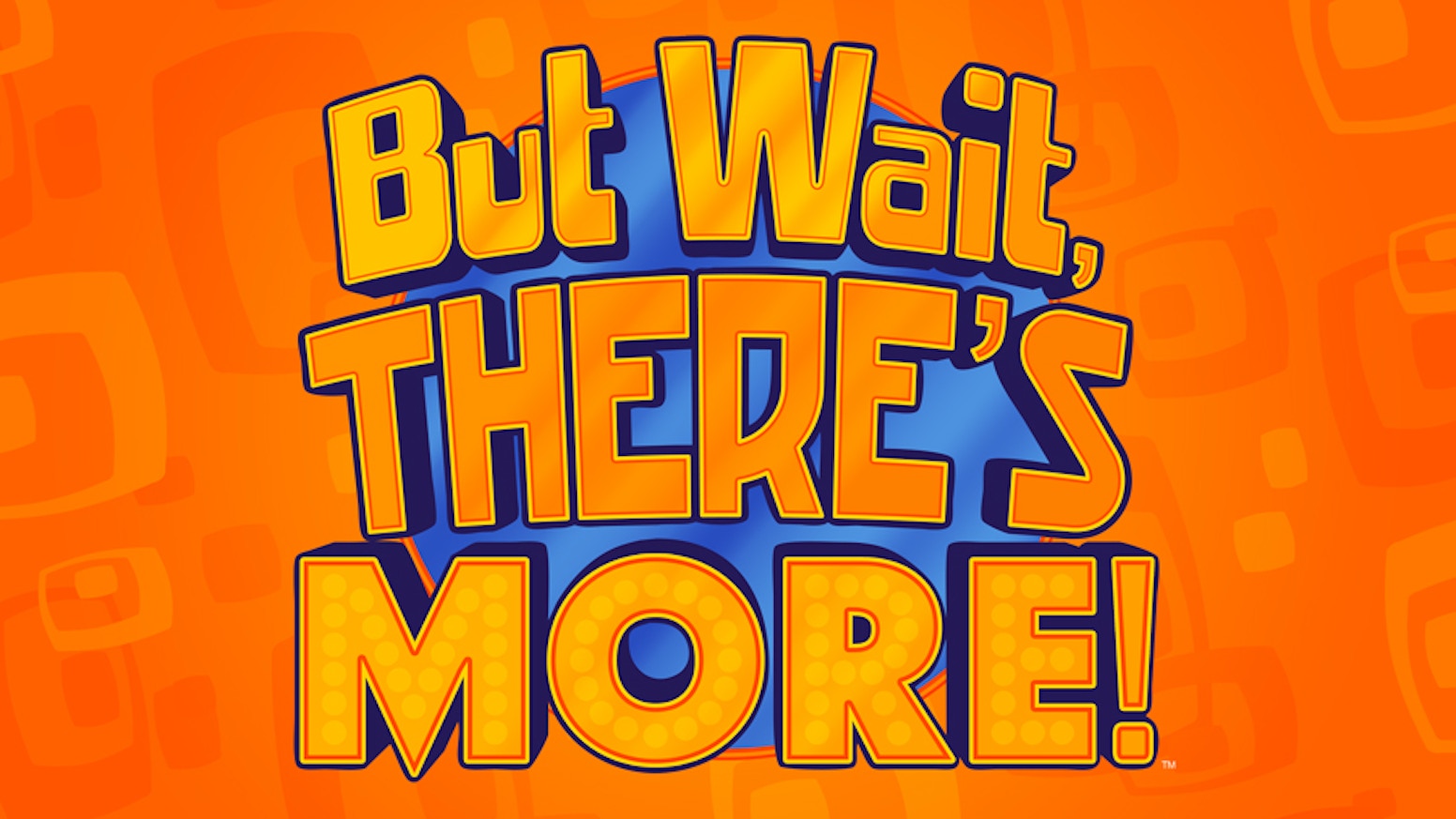 She released her own “nudes” because some scumbag was blackmailing her.

1) In April I accidentally posted an insta story that showed nipple. Once I realized, I deleted. The people who took screen grabs are trying to get money from me, some said they have offers to sell them, some are asking for money to not post the photo.

I mean you can see the picture for yourself, it’s legit just a nipple. I’d pay someone a total of $0 to keep those photos out of the public. I’m not famous, but I mean come onnnnnnn, free the god damn nipple ass holes. The best part is Whitney’s reaction. She’s fully aware it’s not going to be that big of a deal because of her level of fame, and she’s just asserting herself as a bad bitch. I love this woman. Any scumbag that is going to blackmail a person with nude photos deserves a swift kick in the nuts.

Anyways, big into Whitney Cummings now, going to go binge watch any and all of her standup content that I can get my hands on. Thank you and good night.