I just binged all of HBO’s Euphoria, and in a not so shocking turn of events, Kat ended up being my favorite character. The girl is a bad bitchhhhh. Yeah, her coping mechanisms aren’t great, and she’s making a living off of selling child pornography (her own, not anyone else’s) but you know what, I love her regardless. The writers crushed her character and her arc was truly my favorite to watch.

You wanna know why I loved her? Because she wasn’t some insecure fat girl waiting for a guy to prove to her she was sexy. Well, she was a little bit in the beginning, but the second she realized she was hot, she went full send and became a sex queen. Even if said sex queen is only 17 years old, we stan. 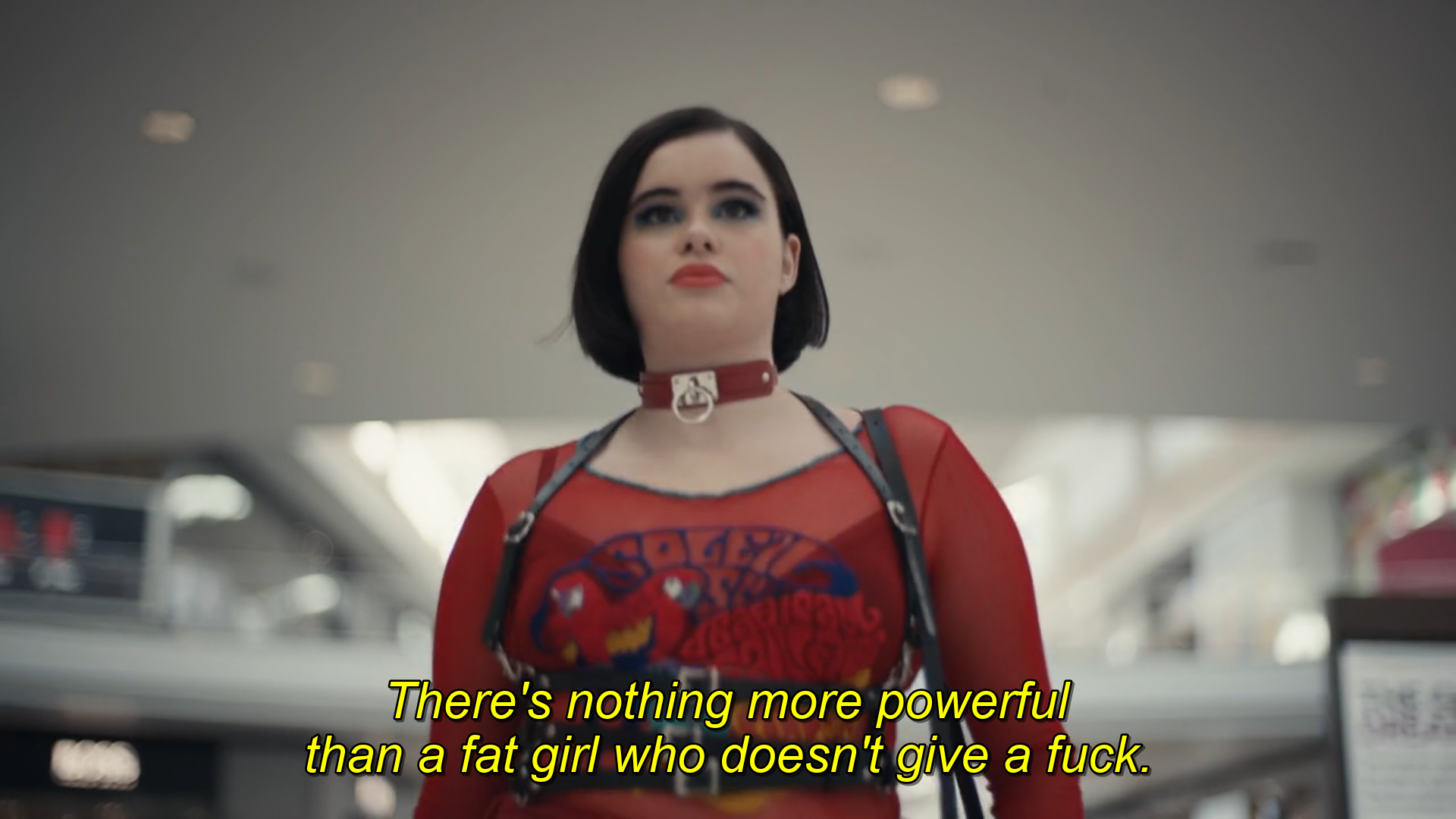 The second Kat loses her virginity, she has a wardrobe and personality change. She also becomes a cam girl and basically makes a living telling gross old men they’re pathetic. I mean, can you think of a better career?? I could maybe do without the cam girl, but telling men they’re pathetic and quite literally getting paid to laugh at them? Seems amazing.

Kat spends the season fucking guys and getting more and more confident, and also being a shitty friend, but guess what bitches, I don’t fucking care. First off, everyone in the show fucking sucks at one point or another. Second off, we always see the fat friend as the loyal sidekick, and it was so fucking refreshing to watch her tell Maddie to fuck off.

Seeing a sexually active and sexual deviant fat chick was the BEST. Every god damn show with a fat girl shows them as insecure and awkward about sex, rarely the object of sexual advances. But Kat is a sex QUEEN.

I’m all fucking in on Kat. And I am absolutely in LOVE with Ethan. When Kat said, “I don’t fuck virgins,” and he said, “okay, BET,” I lost my shit. I need me a boy with that sort of confidence, even if it lasts shorter than he did. 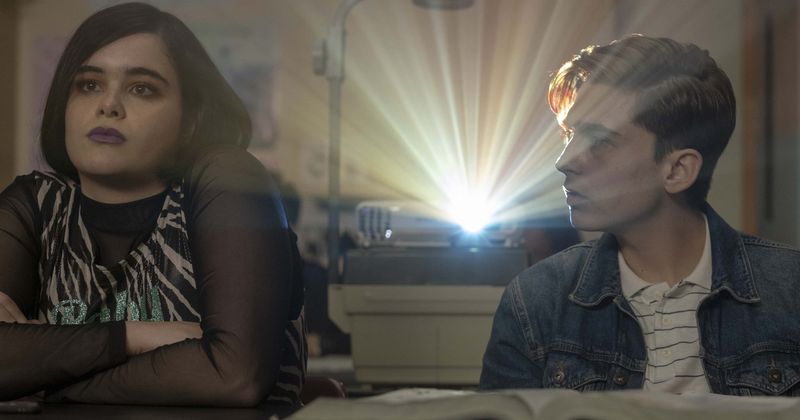 We’re team Kat up in this god damn bitch. SECURE THAT BAG!