It’s been 24 hours since the news that Tom Brady wasn’t returning to New England and I’m still in such denial about it. Until I see him walking onto the Buc’s field in a Buc’s jersey, I will refuse to believe it. And honestly, I’m fucking pissed off. 20 god damn years and we get broken up with in a glorified iPhone note’s tweet! It’s Carrie Bradshaw and the sticky note all over again.

I’m not entirely sure how I wanted him to tell us, but let me tell you, it’s absolutely not in a social media post. Can we at the very least get a video? Or a press conference. I’ve spent almost 90% of my life, the only part of my life that matters, watching Tom Brady play for the Patriots. It’s quite literally all I know.  I said it in my other post about this, but Tom Brady is quite literally the most consistent thing in my life other than my family.

I just… You’re joking right. This is one big giant prank… Everyone was like we’re bored in quarantine after 2 days, let’s stir some shit up while sports aren’t being played.

That’s the real kicker to me. There are no sports being played right now, they weren’t supposed to be able to break my heart! At this point, the NFL might not even have a season due to the fucking losers ignoring this social distancing thing, AND YET. My heart, shattered. I can only imagine that this is exactly what it would be like to find out from someone else that your husband has left you.

Obviously, Tom Brady can’t talk personally with every single New England Patriot’s fan, but if we’re being honest, I think that’s what we deserve. I’m being dramatic because I’m in denial, sue me. I’m taking this very personally and I’m UPSET. Corona, come get me, I have nothing to live for anymore.

Will I still be rooting for the Pats next season? Of fucking course, I will. We could go 0-16 and I would root for them every single damn game. Will I watch a Tampa Bay Buccaneers game for the first time in my entire life next season? Probably. The one good thing to come out of this is that it will hopefully disprove TB12 haters saying he’s only a system quarterback. But you know what, even if he is only good in New England, doesn’t make anything he did less impressive, because guess what: no one else has fucking done it before. Six god damn Super Bowl Championships, 4 Super Bowl MVPs, and that’s just the tip of the iceberg.

I wish Tom Brady the best of luck, but also a big ole fuck you. I hope the Pat’s still come out on top. Not gunna lie, I’m a tinge worried about the Bills now. But that’s a later problem, that’s a September problem. I guess this now means there’s a slim slim slim chance Joe Burrow could be behind center for the Pats, and I fucking LOVE that average white boy son of a bitch. There’s almost no way in hell that ever happens, but I also thought there was no way in hell Tom would ever play for another team, so I guess anything is possible in the NFL.

I love you Touchdown Tommy, I’ll be telling my kids about the wonder years. About how I spent 20 years of my life rooting for the best quarterback to ever do it. Twenty fucking years. TWENTY. FUCKING. YEARS. God, I’m so upset. I’m truly shocked I haven’t cried yet. Must be the denial. In terms of the 7 stages of grief, I’m somewhere between anger and denial. Mostly anger at this point, but still a tinge of denial. Tune in soon when I start trying to call Tom Brady himself and beg him to stay. 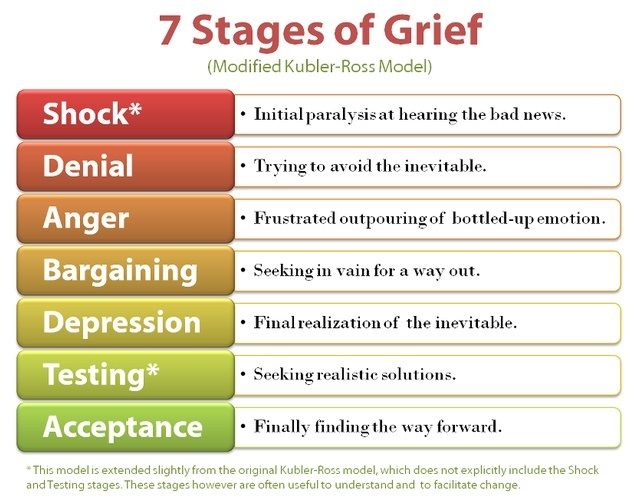 Don’t forget to vote in The Middle School BANGERZ Bracket!!

Voting for Round 1 is open until mid-afternoon tomorrow! The more votes, the more fun!!!!!!!!!!!! Ignore your problems and listen to some dope ass songs instead!