I’m in the middle of rewatching Avatar: The Last Airbender on Netflix and I’m not sure if quarantine is getting to me or what, but Prince Zuko is fucking HOT. I actually can’t even blame quarantine because when this show first came out I was in love with Zuko then too. He’s a bad boy with a heart of gold and you know what, I’m not ashamed of saying that he’s hot as fuck.

The scar, the back story, the passion and drive. I just… He’s just a kid who wants his dad to love him! Maybe he’s going about getting his dad’s love and affection the wrong way, but I mean, he’s 16, can we blame him for being a little dumb sometimes?

Also can we talk about how the reason he’s banished from the fire nation is for not wanting to let an entire division of the fire nation army to be used as a sacrifice and then for refusing to duel his father. AT THE AGE OF 13. He may have some behavior issues, but he had great intentions. His dad then sends him on a wild goose chase for the Avatar after burning the fuck out his face… talk about bad parenting. And as absurd and crazy as Zuko is in his search for Aang, can we blame him? Or am I just in love? This is bad folks. 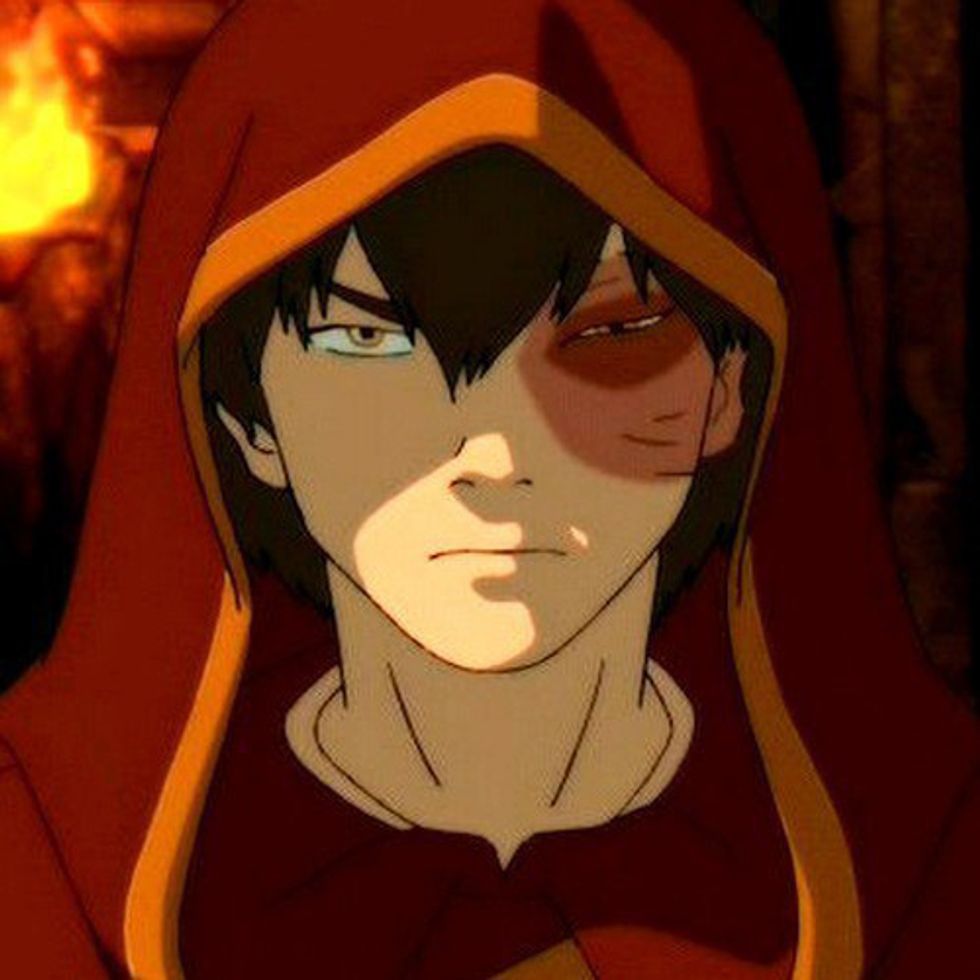 I remember watching Avatar when it came out and genuinely thinking to myself, am I allowed to think he’s hot? I mean he’s the antagonist for most of the show! But that doesn’t take away from the fact that he’s HOT. I don’t even want to get into the fact that he’s a cartoon because there are so many hot cartoons out there and I know you’re attracted to at least one, so just let me be. Zuko is up there with Max Goof, teenage Simba, all of the Disney Princes, Danny Fenton, and Robin from Teen Titans for cartoon characters that made us feel some type of way. 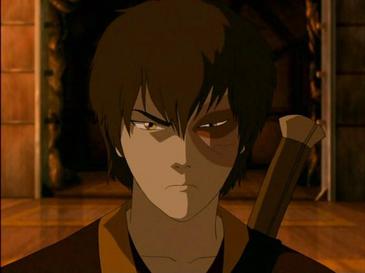 Idk man, he’s fucking hot, I don’t have much more to say on the subject. I’ll be over here binging Avatar, a show for preteens, as I turn 24 next week. It’s fine.