I’m back dating this blog because I didn’t write on yesterday. This blog was written on Sunday, May 31st, 2020, but being posted on Saturday, May 30th, 2020. I’m a time traveler actually. I didn’t post yesterday for a variety of reasons. A) I forgot. 2) I was in no capacity to write something funny, which is what I usually try to do. C) I got drunk and went to bed early.

I can’t fucking do this anymore. I can’t sit here and watch people complain about the ‘riots.’ Do you complain about riots when your sports team loses? How about when they win? This isn’t a fucking riot, it’s a cry for help. Because nothing black people have done in the past has ever fucking worked. Yeah, legal segregation is gone, but the lasting effects of it are not. It wasn’t that long ago people. My grandparents were alive. My BLACK grandparents were alive for segregation. 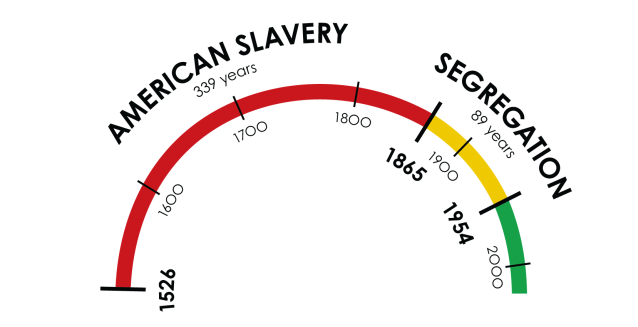 “You can protest peacefully” Yeah well no one fucking listened when that was happening. Remember Colin Kaepernick? Remember how he PEACEFULLY kneeled during the National Anthem. Remember how he used his ginormous influence to try to show America what was wrong with this country. Remember how he no longer plays football. Yeah, peaceful protesting didn’t get us very far.

“Martin Luther King was peaceful!” He was fucking assassinated. Killed for being peaceful. Killed for trying to appease to white people as much as he fucking could. Because that’s really what this fight is all about isn’t it? About making the idea of racism as comfortable and tangible for white people as possible. Because apparently, no one fucking cares about what black people have to say.

“Looting and destroying things is bad.” First of all, a lot of the destruction is actually being done by white people. Look closely at the videos. Second of all, you know what can be fixed? A broken window. You know what can’t be fixed? Black lives lost due to racism. Regardless, black people built this country for free, excuse us if we want to take that all fucking back. We learn about the Boston Tea Party in school. We learn about the American Revolution. A revolution in which Americans fought back against an unjust rule. A revolution for freedom. But only freedom for those with white skin and dicks.

I don’t want you to ask me if I’m okay. Because guess what, I’m fucking not. How could I be? And if you’re okay during all of this, you need to reevaluate. Get uncomfortable, because I’ve been uncomfortable my entire fucking life living as a black person in a white America.