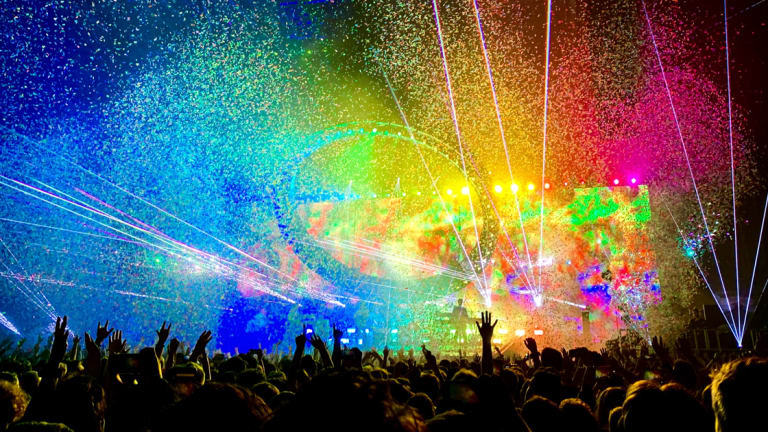 I was talking with a friend today and we both mentioned we had been listening to playlists that we made in the summer of 2017. The summer going into our senior year of college, the summer we were all 21 for the first time, a good fucking summer. Not a care in the world except what time everyone got out of their summer jobs/internships so that we could go out. Only wanting and needing to spend money on booze and food. We spent more than enough time bouncing around the bars in Faneuil Hall, and entirely too much time at Hong Kong getting $1 chicken teriyaki, and waiting for karaoke. It was a good fucking summer.

The songs on this playlist just make me fucking happy. Not all of these songs came out that summer, but they were all the songs I was listening to nonstop. And I mean, non fucking stop. I distinctly remember listening to Dan Bilzerian a million fucking times. Most of my summer playlists evoke the same sense of serotonin, but there’s just something about Summer 2017 that hits different. It was a great fucking summer.